What Is Deepfake Video and What Can Be Done About It? 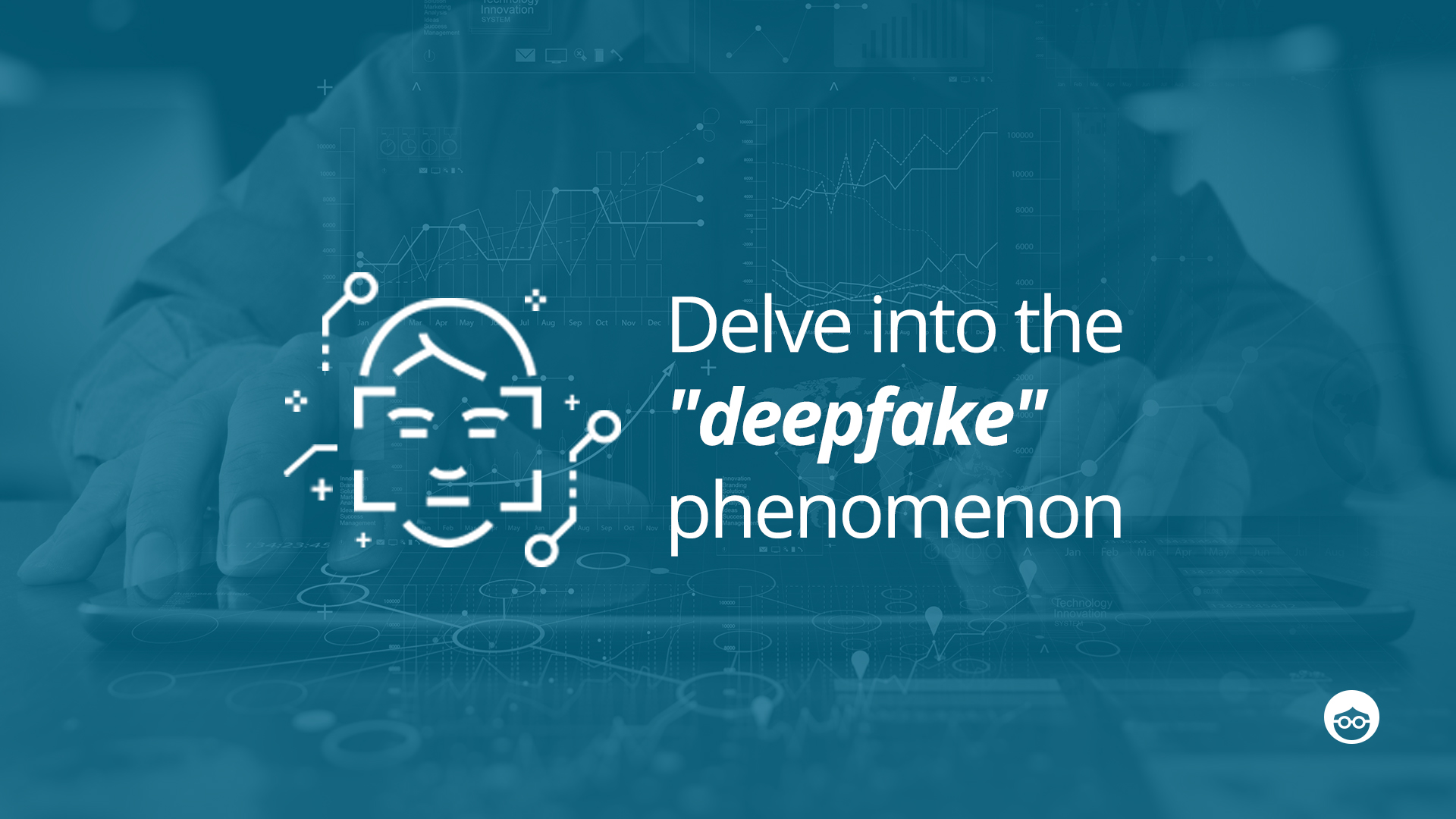 The most watched TV show of all time in the US was the final episode of M*A*S*H, broadcast in 1983, that drew a record viewership of over 100 million people. In that historic TV moment, it became clear just how powerful the medium was to our daily lives.

But actually, our love affair with film began way before. Since the first “moving pictures”, film has been a popular storytelling tool that effectively conveys messages to a mass audience. Later, marketers came to realize that TV and film could prove its value for paid advertisements. The first time a paid ad was permitted on TV in the US was July 1, 1941. The ad was produced by the Bulova watch company, and broadcast on New York station WNBT (which is today WNBC), before a baseball game between the Brooklyn Dodgers and Philadelphia Phillies. Reports vary but it is believed the ad cost the company somewhere between $4.00 to $9.00.

Then came the internet, and in 2005, YouTube was born. Streaming, live video feeds and the next thing you know, this year, the digital TV and video industry is set to exceed the $100 billion mark!

The rapid penetration of the internet and digital video in our lives means that there is a staggering number of video channels to watch. Today, it is not unusual for a video to receive a number of views that reaches 6 or 7 digits.

That’s the good news. On the flipside, the landscape is incredibly competitive. Digital channels are constantly looking for new ways to attract viewers on the one hand, and advertisers, on the other.

In the never-ending search for something new, exciting and groundbreaking, enhanced video techniques are now the norm. From CGI to artificial intelligence, video is stepping outside of reality into new universes. For example, AI has the capability to improve the process of dubbing foreign language video with accurate lip syncing. Instead of an actor speaking one language, with the dubbed voiceover not quite matching the lip movements, today, AI can facilitate accurate lip movements in an infinite number of languages. For video creators serving a global audience, this is a game changer.

But every rose has its thorn. AI doesn’t just support accurate lip syncing; it can also be used to put words and messages in the mouths of influential people – things that they never actually said.

This is called deepfake video, and it’s a growing phenomenon.

For example, check out this video of Mark Zuckerberg talking about how he has total control of people’s personal data, worth billions of dollars. The video is not real – it was created by two artists with AI, to protest the social network giant and its founder. The video itself? Pure deepfake.

As a marketing executive at Outbrain, the world’s leading native video ad platform, deepfake video keeps me up at night. Why? Well, video is no longer a medium that you can rely on. What you see is not necessarily what you get. How can you know for sure? How can deepfake be controlled? Should deepfake video be banned?

Unfortunately, as history has shown in many instances, legal restrictions often exclude the honest, legitimate players, while leaving the game open to darker forces. In addition, by pushing deepfake video underground, this could create a situation in which audiences have even less understanding and awareness of the phenomenon of deepfake and what it looks like, making people more vulnerable to manipulated videos when they encounter them.

Perhaps the best thing to do is not to restrict deepfake, but rather bring the phenomenon out into the open, ensuring people are exposed, aware and ready to detect it. After all, isn’t the best way to fight disease by exposing the population and building our collective immunity?

How to fight deepfake

The fight against deepfake video, and against all fake news and inappropriate content, is a battle that must be fought every day.

At Outbrain, we operate a very strict and restrictive content review department, whose purpose is to vet all submitted ads and content (including video), to block inappropriate and fake content, and to keep the Outbrain advertising network clean, authentic and brand safe. This is an ongoing and challenging task, and we face it head on, from two angles: with the talent and dedication of our global content review team, and with the help of advanced technologies and tools.

Every day, tens of thousands of smart ads are submitted to the Outbrain network. Forty percent of the content is rejected by our content review team on first review, as it does not meet our strict standards and guidelines, and must be improved in order to be uploaded to the network.

The internet is a massive network, comprising billions upon billions of pages and more information than could ever be consumed. My advice to anyone browsing the internet is to always use your critical thinking skills. Everything you read or watch online should be considered not as a given truth, but carefully weighed against your own knowledge, other information sources and your intuition. Become a master at detecting fake news, deepfake video, and the next ‘fake’ phenomenon that will surely hit our screens. Standing Up to ICANN to Keep Domain Prices in Check